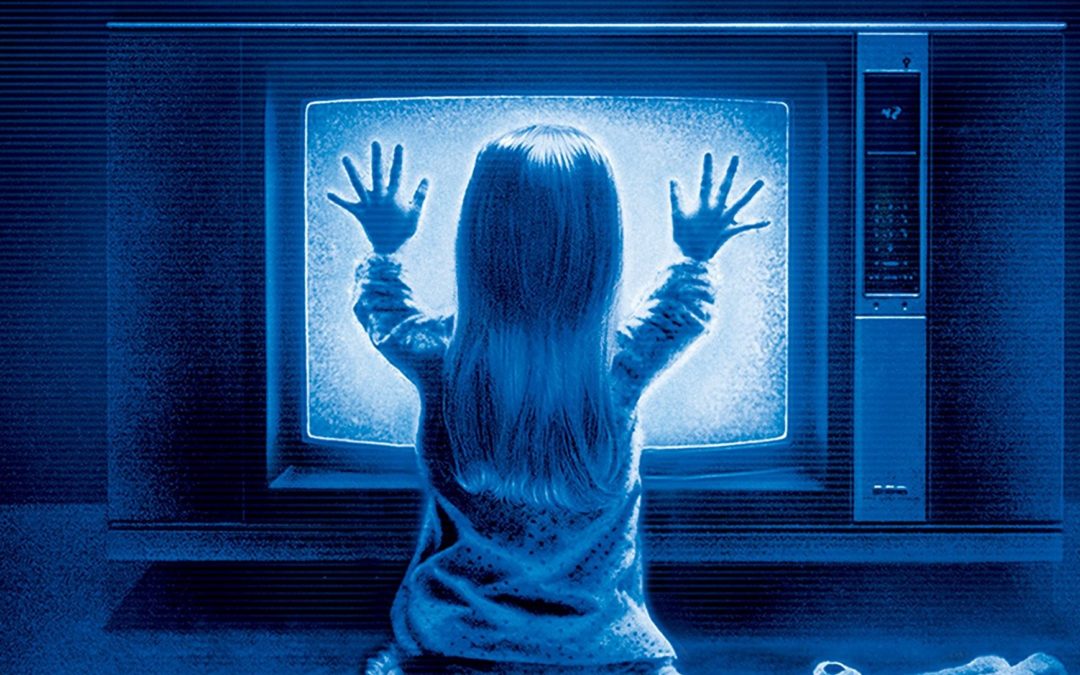 – noun – a ghost or other supernatural being supposedly responsible for physical disturbances such as loud noises and objects thrown around.

This is a post I personally have been waiting years to write. I really needed an effective way to try and explain my past situation. I know through my experience this particular blog topic will help someone trapped in the darkness of this grave epidemic. Today I am talking about pornography and how it affected me for over 20 years! This dark secret followed me into the first year of my marriage. I was embarrassed to talk about this subject but I knew in my spirit that it needed to be addressed. I will discuss how I believe it began and exactly how I overcame the addiction. God is good, and through His strength and power I was able to be free from this mental bondage. Without further ado….Let’s go!!!!

I also watched A Nightmare on Elm Street and the Friday the 13th movies at some point, which all contained sex scenes and gratuitous violence. I believe these films contributed to desensitizing me to the naked female body. I had family members that allowed me and my cousins to watch these movies. I believe we were sometimes made to close our eyes during nudity, but all in all I wasn’t taught properly about sex. I do not remember if my parents or grandparents sat down with me and had a “sex talk” at any point. I will say if you do have teens they probably know everything by now, I knew it all by 7 and that was 30 years ago.

You hear it again and again that parenting and teaching starts in the home. Like I mentioned above by 8 or 9 I pretty much knew everything, well at least I thought I did, there was to know about sex. Having this early warped perception made it that much more tempting and tantalizing to fall victim to the trappings of pornographic imagery. So fast forward back to 7th grade where I was introduced to the graphic imagery, I was not yet hooked on it. It more was like a fun thing to watch here and there, something me and my friend watched in secret which made it more exciting because we knew we weren’t supposed to watch. Shortly thereafter maybe by 14 years old, I realized my older brother had a huge stash of pornographic videos in his closet, and he too suffered from a porn addiction, albeit even if he didn’t see it as such. I would steal his videos and watch them when I could. This was way before cell phones but it might as well have been, because now all the sexual imagery was right at my fingertips. If you think about it, what does the old adage say, look but don’t touch. Or maybe you say to yourself what’s wrong with a little eye candy? I can remember saying to myself around 15 or so, asking why can’t these two coexist? I’m referencing my porn addiction and finding some type of normalcy in terms of love, commitment, and affection. Who am I really hurting? I’m not actually touching anyone so there’s no chance of sexual disease. So what’s the problem??

THE STAGE OF DECEIT Now the serpent was more crafty than any of the wild animals…(Genesis 3:1)

Years before I gave myself to the Lord and became a Christian I always knew there was something just not right with watching pornography. Call it some kind of intuition or just something deep down inside that spoke to me about it. I didn’t stop watching it right away though and the habitual practice became stronger and stronger. You can find all kinds of statistics on the number of people affected by porn. In short, pornography is filmed prostitution hidden under the guise of film. There is so much abuse involved it’s uncanny. Whether it is young men or woman who have come from broken homes or girls who are dancers or strippers that eventually graduate to that lifestyle. There is really no place for it in society, but it’s a million dollar industry so it must be okay right. WRONG! I believe lust of the flesh is a spirit and porn addiction feeds that spirit directly. The lie that is hatched turns into the way we (men) rationalize our watching, believing its alright because we aren’t the ones doing it to the woman. The viewers are the ones who keep it going, without viewership there’s no money and hence no operation.

Today I am proud to say I am porn free and it wouldn’t have been possible without my relationship with Jesus Christ, my Lord and Saviour. If you or someone you know is dealing with pornography and want to be free from it ask the Lord to help you or help them. I have some steps detailing exactly how to stay free in part 2 of this blog that you can check out here. Lastly, find out where your moral compass is. I can’t judge anyone who watches it or takes part in it but as a Christian and just as father of two girls, I know  for a fact in my heart it is wrong to watch it. Those are someone’s daughters. it is wrong for the men to partake as well, those are someone’s sons. There is such a double standard but it is wrong for men as well. If you are not a christian but are looking for help, I would encourage you to educate yourself on the lifestyle of a porn star. Educate yourself on the  wages, learn about how some of these girls are barely 18 sometimes younger. They have to take AIDS tests every single week and the emotional abuse. If we are still able to watch it in the face of these facts…then God Help us all!!! Derick is a born again Christian Rapper, author, and blogger. He discusses a wide range of topics ranging from religion, relationships, marriage, and more. You can read his Salvation story here . Download his long awaited Mixtape LAZARUS on the Home page of SymboltheRapper.com

Thanks Peace and Love