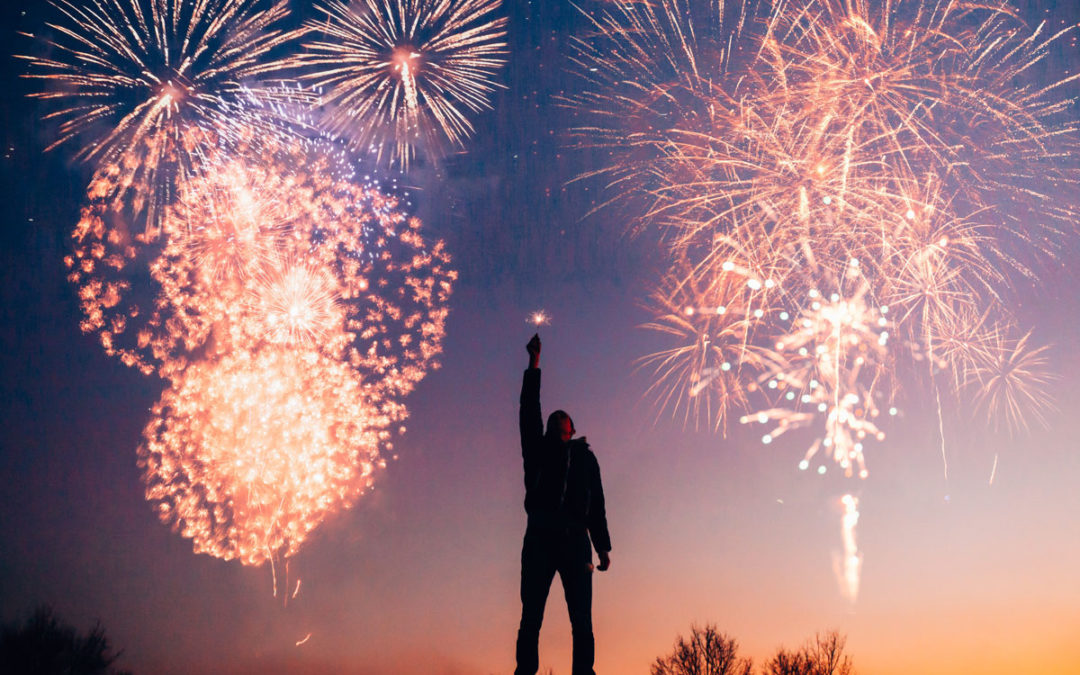 What a blessing to be alive to see another year. It has been well over a year since I wrote my last blog post, August of 2017 to be exact. Since then we have had another addition to the family, a beautiful baby boy named Sebastian, I released my long awaited album LAZARUS, and I personally have grown in a number of ways as we all should over time. You shouldn’t be in the same place you were last year this time, albeit mentally, spiritually, or even economically; take your pick as to what to improve upon.

Of course 2018 did bring some ups and downs but I am thankful that no hurdle permanently impeded my progression. Now is around the time a lot of people make their grand New Year’s Resolutions. I actually do not remember mine from last year but it’s a safe bet to assume I probably did not keep my commitment to them.

As 2019 opens I just want to reflect on how God has brought me through and made sure that all my NEEDS were met. I put emphasis on needs because I think sometimes we want and expect God to supply our “wants” as well. Now I am not implying he doesn’t supply those, but the needs come first so we can’t be disappointed when those “wants” don’t come to pass instantly as we well… want LOL (pun intended) . Today we live in a world where most people have very little patience. We see it in traffic especially. I was talking to a friend the other day about patience and he said love and patience go hand and hand. He also stated since with social media and texting everything is instant, we lose the real world interaction/feeling/connection aside from tonal emphasis in conversations and so forth and so on so overall as a result love is greatly affected, or the ability to build love. It was a very interesting conversation and deep perspective indeed, which I in part agree with.

I went off topic a bit but I was mentioning needs being met. It is really a great feeling to not have to worry about anything. Let me be clear that it isn’t because I am so special, or that I do not have things that I can’t worry about, it’s more that I have made the choice to retire from worry and stress. 2019 is going to be my best year yet!!!!

Look for new blogs weekly (every Tuesday) and the return of my video blog series coming in February, though the videos will be more like bible studies this time around but also talking about music and whatever else is on my mind. Those will be posted to my Youtube channel, you can search :SYMBOLTHERAPPERMUSIC. if you care to subscribe.

I have already began working on concepts for my new album which will be titled “How I Live,” and for the most part will focus on just that. I do plan to go deeper with various religious topics, a lot deeper than I did on LAZARUS, but also produce a much different sound than the typical christian rap album. I find that a lot of christian rap lyrics are either aimed at the unsaved/lost unbelievers in the world and is maybe trying to tell them the consequences of their wrong doing or the lyrics can just be classified as worship songs mostly praising God. I don’t thing there is anything wrong with either approach, but I intend to break this trend a bit. I just want to write what I feel and continue to tell my story and not be so concerned with the audience I am trying to reach that it hinders my writing or subject matter I would like to talk about. Myself coming from a background of listening to only secular music, I think making a God or Jesus reference in every song can turn off a listener whether saved or unsaved, just like secular music that only promotes material wealth and other vices can equally turn people off. I want this album to be diverse but still maintaining that impact and awareness that was found on the LAZARUS album. I’m expecting to release ” How I Live” by the end of 2019 available on all streaming platforms.

The second major project I am working on this year is a book that is currently untitled but will primarily focus on helping teens who may not have been coached, but are trying to make it to the NBA.  Most professional basketball players have had a ball in their hand since before they could remember. They have gone to basketball camps and clinics, and have lived and breathed basketball as the very fiber of their existence. I was a late bloomer. I didn’t get the dream to want to play professional basketball until around 17. I know now that this was in order for me to cross paths with a minister who also played basketball, which led to my salvation, but I did learn a lot about the game in the process and to this day I still love the sport. This book is aimed for kids at any level of the sport and will give a different perspective and a different approach to the game which will ultimately, I feel, help individuals make it to that level or even decide if playing in the NBA is what they want to do as a career. It is just valuable information that I wish I had known so I’m putting it together in a book with the hopes that kids can learn from my experience. I am planning to self publish this book and release it in July of 2019.

Well as you can see I have a pretty full plate indeed, and of course raising our 3 children, 3 years old and younger. Fun times indeed. Until next week everybody!!!