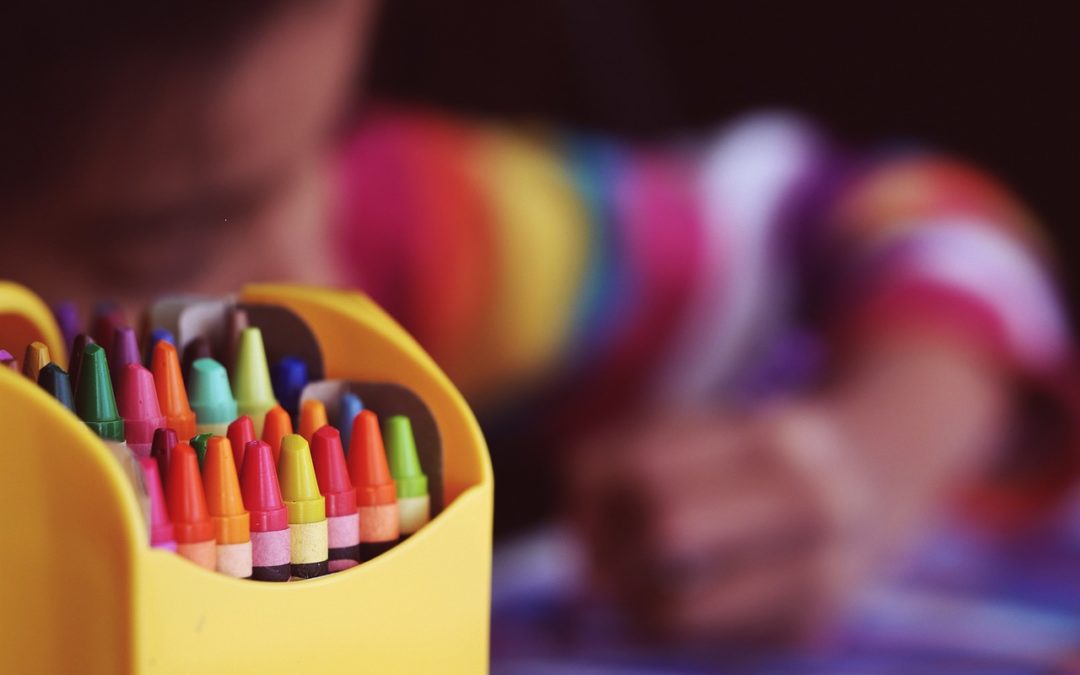 Feels good to be back writing again, and I hope everyone is doing well. This is a subject I have been a bit reluctant to talk about but I wanted to touch on a few things concerning the way I parent. I have been married since 2015, and we are quickly approaching the 5 year mark. The time went by so fast. We have 3 beautiful children; Tatiana who is 3 years old, Amethyst who is 2 years old, they’re about 17 months apart, and Sebastian who will be 10 months old on the 10th of this month. Parenting. One of the greatest, most rewarding and fulfilling but sometimes stressful things that a husband and wife can endure. Today I want to briefly discuss my parenting style, what I have learned thus far about parenting and finally whether or not I believe spanking to be biblical.

PATIENCE IS A VIRTUE

Man I had always heard this saying but I had no idea just how much it would resonate with me until I had kids. Not so much my first but by the time we had our second, my patience was constantly being worn to shreds. Even now I still have to find ways to channel certain frustrations. It is so true that you never know how you will handle a situation until you are actually placed in it. I remember thinking, before I got married, that their is no way I would get so upset with my children that I could ever physically hurt them. I also thought that everything could be talked out, while their is some truth to that, kids constantly like to push buttons and boundaries. One of my main foundations for the way in which I believed kids would behave was from an early childhood development class I took my first year of college. I remember thinking these people are experts and my instructor had kids so they have experience, if I follow these steps then I’ll be fine. For me parenting is all on the job training. In reality there’s no instruction booklets for parenting, and you may either mimic the way you were raised by your parents, or you will want to do the complete opposite of what your parents did. One think that I did take away from the Childhood development class were some stats on spanking. The statistics showed that kids who WERE spanked and kids who WERE NOT spanked both behaved better and still misbehaved, so it was not conclusive that all kids who were spanked, or got beatings, as we called it in black culture, automatically were more well behaved. Though in the households where there was no spanking, these kids showed less aggression and so fourth. So that stuck out to me but it wasn’t that statistic alone that ultimately made our decision.

“You better put that baby down or your gonna spoil him”, I have heard that most of my life, now I’m not knocking anybody who follows that suit, but our daughters actually didn’t want to be held constantly.  My son is a different story, and literally screams blood murder when my wife or I put him down. I guess one could argue he’s spoiled, but he’s 10 months old, a stage where cuddles and affections are vital, so we deal with the screaming, and I tell myself this too shall pass haha. You might be saying man my kids are really young to be having this type of blog post, they’re still practically babies; but I think it’s important to talk about as well as to remind myself that KIDS  aren’t adults. I have found myself expecting too much from my 3 year old who will be 4 in October and my 2 year old. They are very smart and listen very well but they have a lot of energy and sometimes I want them to just sit still, or do this or remember that. Their attention span is probably 30 seconds give or take a minute, and sometimes they just do things that kids do. Sometimes I view every moment as an opportunity to teach them or discipline them, and in that scenario you can cause yourself a lot more stress. One example is at breakfast time, this has happened in my own family so I’m not putting anybody else on blast, but if this is something you have done or currently do, maybe look from this perspective. When I was little my mom always wanted to teach me not to waste food. My daughter may eat some cereal than ask for a 2nd bowl, then not want it. Once the cereal gets soggy, a parent may be tempted to want to make the kid eat it because A.) they asked for it B.) Lets teach them not to be wasteful. I get that. For me though, I don’t want to make my kids eat something I wouldn’t touch with a 10 foot pole and second will my child actually remember this moment? I have a pretty good memory, in fact I would call it photographic though my wife may disagree. My earliest of early memories are maybe 5 or 6, stuff doesn’t get clear until about 7, I remember moments here and there but my point is most of the things we are hell bent on teaching our kids, I don’t believe they will remember. Kids need a lot of repetition before things sink in. Oh and as far as the cereal example, when we eat it takes our stomach a few minutes to tell our brain we are full, so the kid isn’t trying to be wasteful, he or she just doesn’t know they are full yet. So I try to take all that into consideration before I decide to punish our children. So their immaturity level is a given and the rapid emotions and changing of their minds in a millisecond is a given, and for me if I don’t put my mind in a child like state when dealing with the children, it becomes a constant up hill battle and you will always find yourself agitated. Thank God for grace and wisdom.

THE BELT AND THE BOOK

So me and my wife ultimately decided not to spank our kids at all. My grandparents would be shocked as I am sure some of yours would be too, because everyone knows the scripture in Proverbs  13:24 “Spare the rod spoil the child” the actual scripture is He who spares his rod hates his son, But he who loves him disciplines him promptly. There is another scripture also in Proverbs stating Foolishness is bound in the heart of a child; but the rod of correction shall drive it far from him (Proverbs 22:15) and finally Proverbs 23:13-14 states Withhold not correction from the child: for if thou beatest him with the rod, he shall not die. Though shall beat with the rod, he shall not die. Thou shalt beat him with the rod, and shalt deliver his soul from hell.  If one were to look at these scriptures than it would clearly seem like the bible is in favor of spanking but it is also important as a deterrent from hell. Having looked at all these scriptures as well as cross references, I believe the focus here is disciplining the child, that is the important thing. A child who lacks discipline or is spoiled will be free to his own devices and have no order etc. So I guess their is gray area in how one interprets those Proverbs but I believe that spanking is not necessary as long as you have some form of punishment. It is my belief that physical punishment  can help the kids learn to handle their frustrations in a physical manner. I heard a pastor say kids are like mini tape recorders with legs, so taking that in mind they copy everything we do and say. So it’s up to me to be the best example I can be and prepare these tikes for the world!!!